Thomas (1). Born abt. 1727; died abt. 1796.  Married: Deborah Johnston, daughter of Alexander Johnston. She was Born: 1745 and died May, 1817. In her Will dated Sept. 7, 1815 Will book No. 2, Page 116, Office Register of Wills, Pittsburgh, PA. It listed the below children, except Alexander and the children of Mary and Catherine.  According to the Will of Alexander Johnston, there was a Robert Latta living with Thomas and Deborah in 1777.

Last will and testament of Alexander JOHNSTON, proved April 29, 1777, Inventory filed August 28, 1777: In the name of God, Amen, March the twelfth, One thousand seven hundred seventy seven, I Alexander JOHNSTON of Cumberland Township, County of York, Pennsylvania, yeoman being of sound & disposing mind and memory do make this my last will and testament as follows, Viz.: I give and bequeath to my nephew, John JOHNSTON, (son of Thomas JOHNSTON) all that my (Mafsuage) Improvement and tract of land tituate in Hamiltonbahn township in said County Containing one hundred and twenty two acres & allowance of six (six tenth?) being the same granted by the proprietor to John MCCRACKEN the Eleventh day of June 1768, Together with all and singular the rights members and appurtenances to the said land & Premise belonging or in any way appertaining to the only use & benefit of him the () John JOHNSON, His heirs & assigns for ever, I give and bequeath to my nephew Thomas JOHNSTON, (brother to the John JOHNSTON) the sum of one hundred Pounds which sum I order to be put to interest for his use to paid to him when he arrives at the age of twenty one years,

I give & bequeath unto Thomas LATTA of cumberland Township affors, my walnut desk, as also I allow him to have my kill & all the vessels at the price of thirty pounds, he paying that sum to my executors, if he chuses so to do, if otherwise I order that said kill and vessels be sold at publick vendue & the money arising from said sale to be paid agreeable to this my will,

I give an bequeath Deborah LATTA, wife of said Thomas LATTA, the sum of 5 pounds, my gold buttens, coffee Mill and coffee pott, & brass candlesticks,

I give and bequeath to Thomas LATTA, sun of Thomas LATTA of Cumberland township affors the sum of Twenty Pounds to be put in trust for his use & paid to him when he arrives at the age of twenty one years.

I give and bequeath to Catherine LATTA, daughter of the last mentioned Thomas LATTA, the sum of thirty pounds to be put to interest for her use & paid to her when she reaches the age of 18 years. I also appoint said Thomas LATTA, Father of the two last mention Legatees, guardian of the legacy to them here bequeathed.

I give and bequeath to John LATTA, son of Thomas LATTA my pair of silver buckles.

John (3) Thomas (2) Thomas (1). Born: April 11, 1814 on a farm 6 miles from Harrisburg, Pa. in Dauphin Co. Farmer. Died: March 10, 1843 at Gettysburg, Pa. in same house where he had lived. Buried in the Paxtang Church Cemetery. Married Eliza Armstrong (May have been his first cousin, see Notes) January 12, 1837 in the house where she was born August 15, 1812, 4 miles south of Gettysburg, Adams Co., Pa. She was the daughter of Isaac and Ann Latta Armstrong.  She was a member of the Paxtang Presbyterian Church, Dauphin County, PA.  She was "admitted by certificate."  History of the Sesqui-Centennial of Paxtang Church, by Mathias Wilson MrAlarney (1890), page 289.  She died at Agency, Iowa November 7, 1890. She went to Iowa in 1846 with her two children. "When she was small a gang of robbers came from the mountains and searched the house Grandmother and her sisters followed them and kept them in sight. One robber threw a sword at them, he missed her and split the door panel -- 6 Hugh Latta. She lived near Fairfield, Iowa.

Baptized at the Paxtang Presbyterian Church (near Harrisburg, PA) on August 7, 1839.  History of the Sesqui-Centennial of Paxtang Church, by Mathias Wilson MrAlarney (1890), in the historical address given by William H. Egle, M.D., a member of the Historical Society of PA, and State Librarian from 1887-1899, Mr. Egle stated that the Paxtang Presbyterian Church was a member of the New Castle Presbytery, and that the stone church had been erected in 1740 replacing the wooden church, and that for 10-15 years after that the church was crowded with young people, who later left for Virginia, North Carolina, and South Carolina, with reports of unsettled lands more beautiful than those in Pennsylvania.  Paxtang and Derry congregations were crippled.  Egle was also not happy with the report from the New Castle Presbytery that their minutes were not available to historians.  The minutes of the Philadelphia Presby for the years 1717-1733 were declared lost, and New Castle stated that their minutes were in tact in 1876, but were suddenly lost.  Egle stated that "It is well to guard the early records of the church, but why refuse examination of them to those making historic researches?  The truthful historian knows full well what to use and what to omit...they should place them in the hands of some faithful co-laborer who knows what to edit and what to let alone." 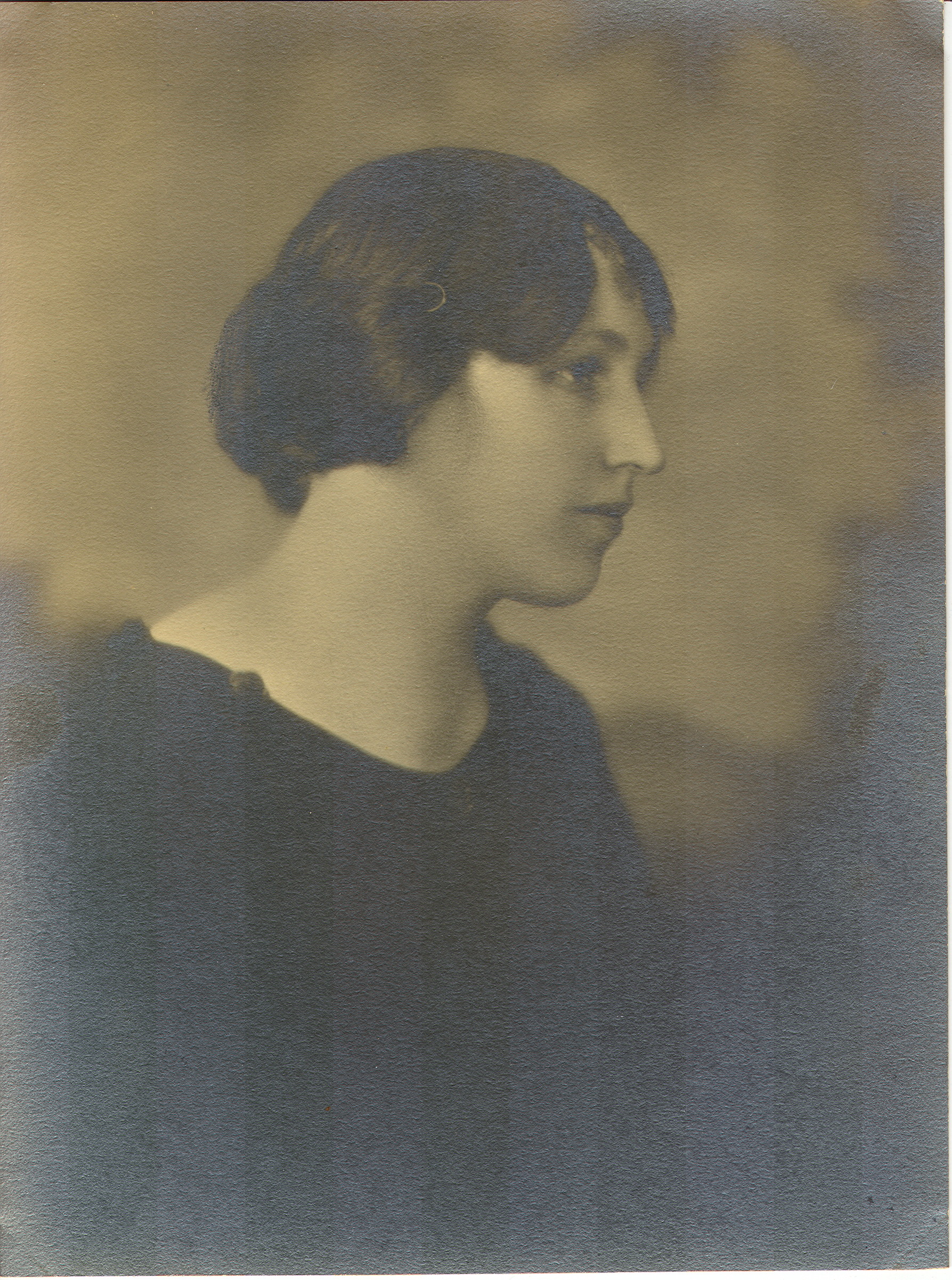 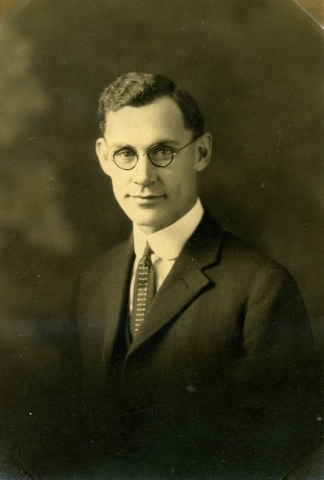 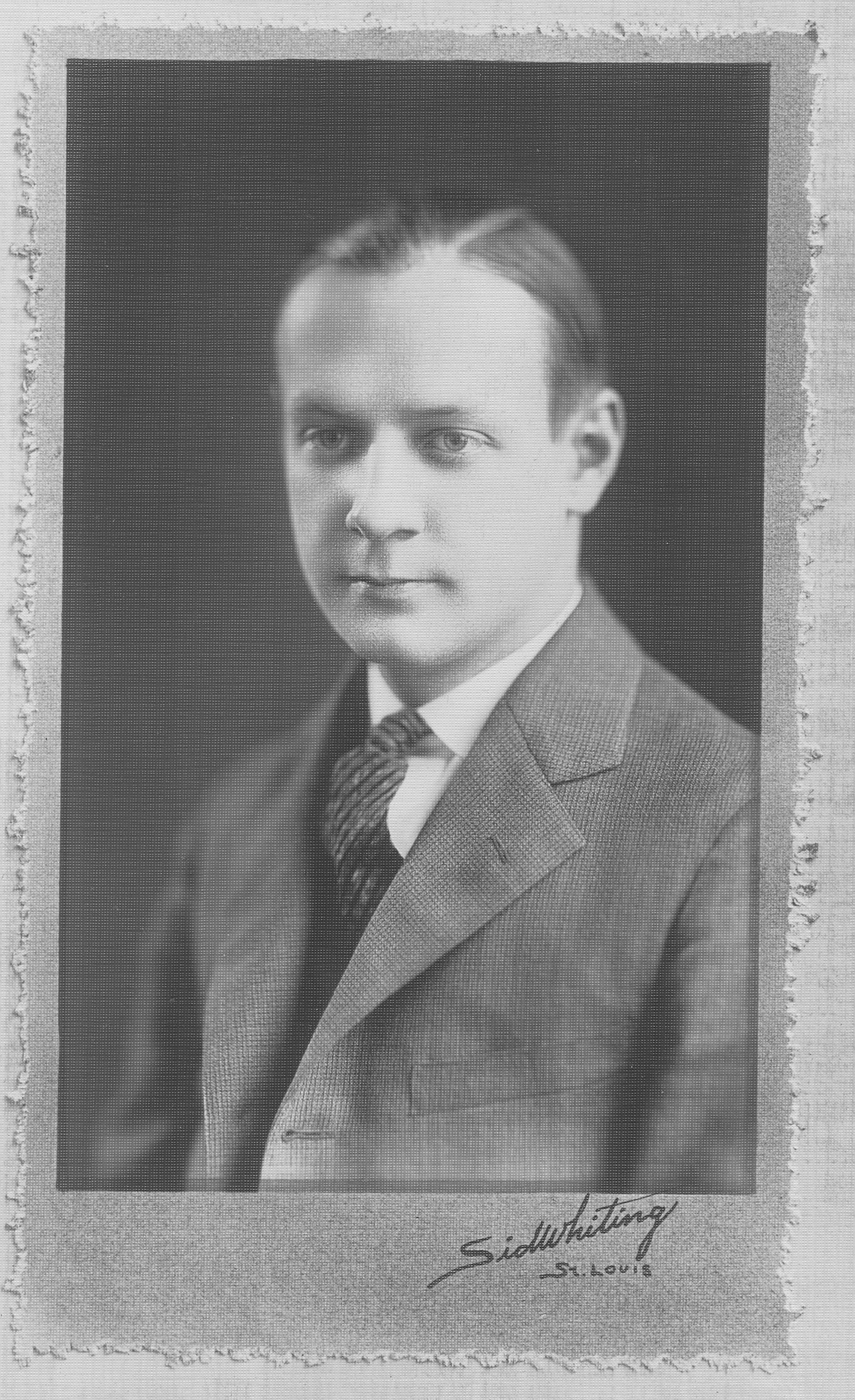 . Mr. Walter William Latta, 84, of LaBelle, passed away at his residence Saturday, November 12, 2011. He was born on October 18, 1927, in Vinton, Louisiana, to Bessie Marie LaFleur Latta and Gordon Zimri

Latta. Walter was baptized as a member of the Vinton United Methodist Church on Easter Sunday, 1932. He was a third generation rice farmer and rancher. When the family moved to Texas, Walter, at the age of 14, drove the family combine and crossed over the Rainbow Bridge in the process. The family eventually settled in the LaBelle area where they continued to farm rice and raise cattle. Walter served in the Army from March 1946 to September 1947 and received an Honorable Discharge. On October 30, 1948, he married Rose Marie Royer. They just celebrated their 63rd Wedding Anniversary. Walter’s love of family, farming and animals was apparent to many and there wasn’t anything he couldn’t ride, rope, drive, weld or build. Walter is survived by his wife, Rose Latta of LaBelle; four children, Mike Latta and his wife, Karen, Leslie Martin and her husband, Alton, and Mark Latta all of LaBelle, and Ola Shipp and her husband, Kenny of Fannett; six grandchildren, Melissa Gaus and her husband, David, Chris Latta and his wife, Angie, Andy Martin and his wife, Adrianne, Josh Martin and his wife, Stephanie, Sean Martin and Cameron Shipp; ten great-grandchildren; and one sister, Helen DeRouche and her husband, Al of Bridge City. He is preceded in death by his parents, Bessie and Gordon Latta; and his brother, Gordon “Buck” Latta. His funeral service will be 10:00 a.m., Wednesday, November 16, 2011, at Broussard’s, 1605 North Major Drive, Beaumont with Brother David Brown, officiating. Interment will follow at Fairview Cemetery,

Brockman "Brock" Glen Latta
September 23, 1982 - July 3, 2006
Brockman Glen “Brock” Latta was born September 23, 1982 in and died July 2, 2006 from injuries received in an automobile accident. He was a 2001 graduate of .
He is survived by his mother, Brenda Leland Latta and sister, Erica Latta both of Hillebrandt; fiancé, Stephanie Tyler of Beaumont; beloved dog, Maddie; father, Harvey Latta and grandmother, Bobbie Brockman both of Hillebrandt; and numerous aunts, uncles, cousins and friends. Brock was preceded in death by his grandparents, Edith and Edward Leland of Fannett; grandfather, Gordan “Buck” Latta of Hillebrandt.
As a young boy Brock and his friends shared many adventures much to their parents dismay. He was a pratical joker, sharp and very quick witted. His pleasure came when he made people laugh. His smile was contagious, he could light up a room. From adolescence to a young adult, he had the gift of gab, he was a hard worker and could sell ice to an Eskimo.
Brock had many interests, his passions included hunting, camping, fishing and playing pool. He was also an aspiring cook, he loved making all sorts of concoctions.  Brock was really a good cook, he was well known for his chicken, sausage and mushroom gumbo.  Brock will be deeply missed by all who knew and loved him.